Martin was born and raised in Stockholm, Sweden. From an early age, he aspired to become a chef. After graduating culinary high school, he served in the Royal Swedish Navy for a year before beginning his journey towards the top in the restaurant industry. His ambition was to one day open the doors to his own fine dining establishment.

Martin’s first introduction to poker came as soon as he turned 18. At the time, poker was booming and it was impossible to ignore its progression in popularity. Martin started playing home games with friends as well as free tournaments online. He fell in love with the competitive aspect of the game and the fact that there was plenty of room to gain a significant edge over opponents.

His plans to move to Barcelona and work his way to become a top chef at a three-star Michelin restaurant were side-tracked when a promised job offer never materialized. Naturally, he started dedicating more time towards his newfound passion, poker.

Although Martin did well in single table tournaments, it was while playing online qualifiers to major live events where he found his niche in 2008. The first qualifier he won was for the World Series Of Poker Main Event, the pinnacle of poker tournaments held in Las Vegas each year. The win came with a dilemma as he had the option to either withdraw the equity value of the package, $12.000, or travel to Vegas and pursue his dream. Torn with the big decision, -he asked his mother for advice. To his surprise, she insisted on the latter as she knew his irresistible desire to go and play. Thrilled about the opportunity, he packed his bags and flew to Vegas, three days before his 21st birthday. Ironically, Martin got eliminated on the third hand and was arguably one of the first players to exit the eight day long tournament. It was undoubtedly an expensive experience, but he never regretted his decision to follow his intuition.

A few weeks later, Martin qualified for another major event in Budapest as part of the European Poker Tour (EPT). He ended up placing 3rd which netted him €280,000 and provided the necessary confidence and budget to keep on fueling his dream.

The following years, Martin kept racking up big results both online and on the live circuit all over the world. His great success on the European Poker Tour, breaking a record by reaching three Main Event final tables in one season, earned him the Online Qualifier of the Year Award along with a runner up finish as the EPT Player of the Year. He also became the first Swedish player to crack top ten (9th) on the well-respected Global Poker Index (GPI) rankings.

His first live tournament win would come in October 2013 during the EPT in London, U.K. It wasn’t a major, but Martin still described the win to feel better than any of his previous second places, even though these had netted a much greater return. He knew the win would give him a game changing confidence boost once he found himself heads-up in a major again.

In 2014, Martin reached a new peak of his career when he made the final table of the notorious WSOP Main Event, the same tournament he had exited on the third hand six years prior. It was a seven-day long process and he would enter the final as the second shortest stack. The play was paused in July to be resumed and play down to a winner in November. Knowing that this was a once in a lifetime opportunity, Martin would use this time wisely in order to give himself the best chance possible to win and become the new crowned world champion.

The final table would unfold differently than planned. Without any eliminations, Martin found himself short of only seven big blinds and was just a single hand away from being knocked out in 9th place. Fortunately, his preparation made him keep his composure and patiently wait for the right situations to turn things around.

The first day ended after 12 hours of intense play. With three players remaining, Martin would come in second in chips and play down to the winner the following day.

Riding the momentum from the comeback the previous day, Martin eventually became victorious in a field of 6,683 players as he won the World Champion title and $10,000,000. His outstanding performance got praised all around the poker world. He received an award for the best “Tournament Performance of the Year” at the European Global Poker Index Awards in Malta and got inducted into the “Swedish Poker Hall of Fame”.

Since 2011, Martin resides in London, UK. When he is not playing poker, he enjoys training his body and mind to reach new levels of performance. Some of his other passions includes outdoor and physical activities, mixed martial arts, coaching, angel investing, and of course, cooking. Martin advocates a balanced holistic lifestyle and to focus on whatever makes you happy. 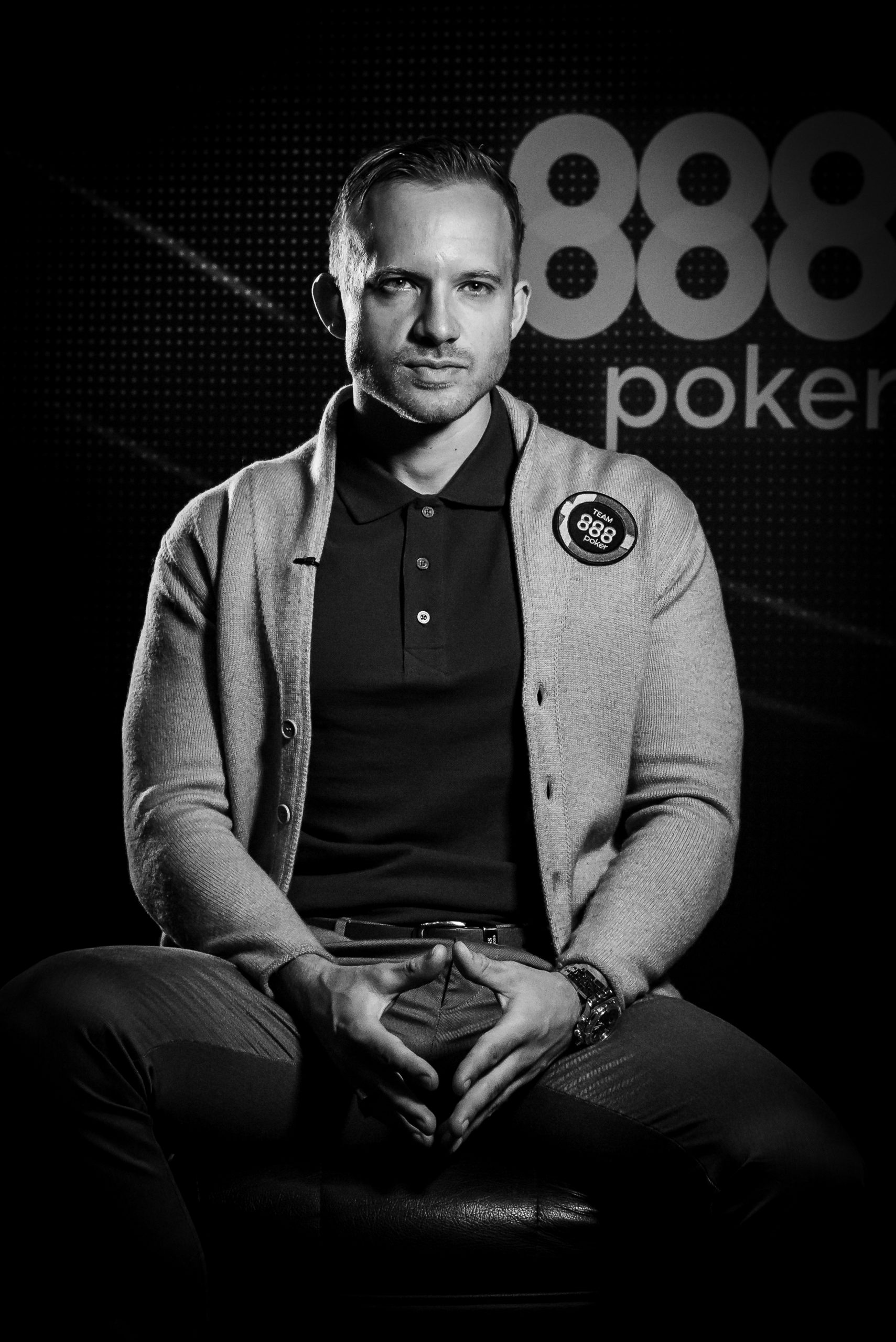