Skip to content
Raising for Effective Giving (REG) is a community of poker players who aim to have a positive impact on the world. 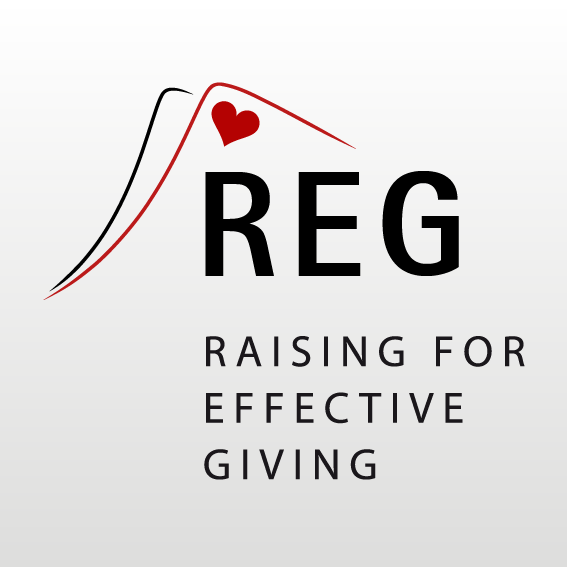 Raising for Effective Giving seeks to promote a new way of thinking about charity. REG recognises that the rationality skills for maximizing expected monetary value in poker transfer perfectly into maximizing the expected impact of charitable donations. The idea behind effective giving is to rely on science and rational decision-making in order to find the interventions most effective at reducing suffering in the world.

REG is collaborating with researchers, think tanks and charity evaluators to provide members with the best information on the most effective giving opportunities. Studies suggest that some charities save more than 100 times as many lives than other charities with the same amount of money.

“I had long been wanting to get involved in charity work but struggled to find the time and knowledge to do the research on my own. When donating large amounts of money it is important to be assured that the contribution makes a significant difference. Otherwise, what’s the point? That is why I got intrigued when I first heard about REG and their rational approach when it comes to giving. Knowing the people behind the organisation and their passion for making good, joining REG was a natural progression.” 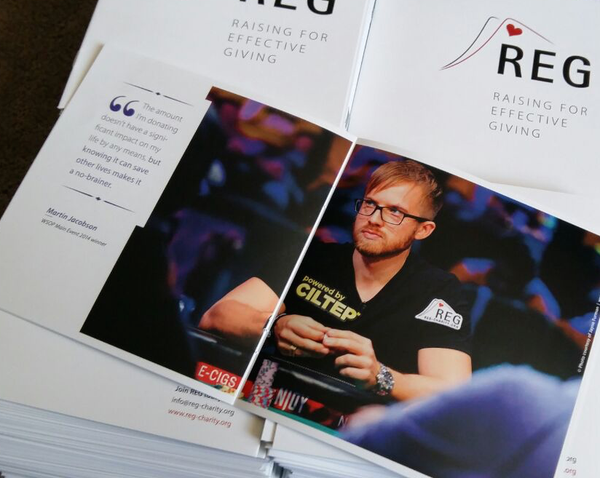 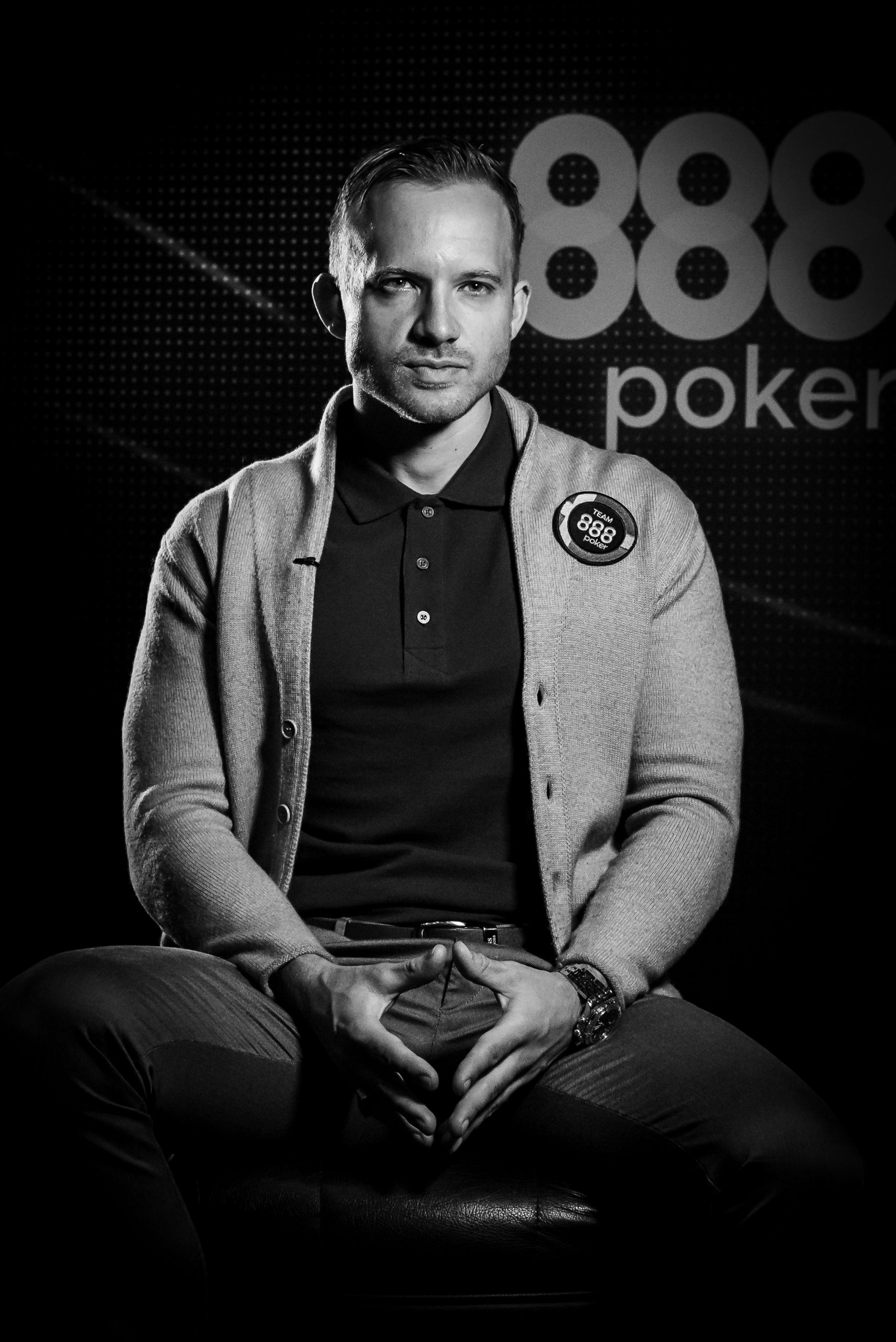